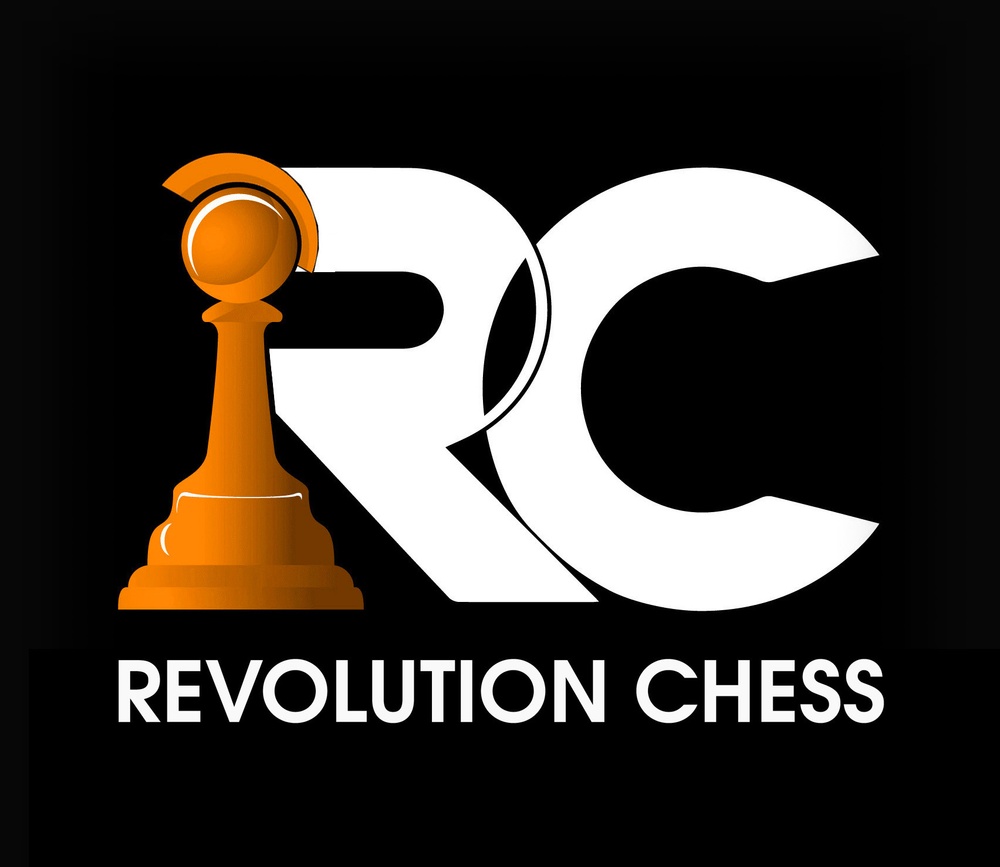 BOSTON ARTISAN LAUNCHES APP TO REVOLUTIONIZE THE GAME OF CHESS

BOSTON, MA, (October 14, 2020)—Chess is ranked as the #1 sport worldwide, a staple in homes that has been relatively consistent for almost 1,500 years with rules nearly untouched since 6 A.D. Jesse Shaw, a Furniture Designer, is flipping the script today with the official launch of ‘Revolution Chess’, a visionary take on the game we love that’s now available as an app download on iOS and Android.

For centuries, Chess has taught young people to challenge the way they traditionally think. Revolution Chess transforms the ancient game in the modern world by allowing Pawns the possibility to become Queens early in the game. The rules are the same as traditional Chess. However, the setup of Revolution Chess begins with the King in the corner surrounded by all his pieces. The formation makes a triangle and provides ultimate protection for the King. The Pawns, traditionally undervalued, become more elusive as players can pick their path on the board. Revolution Chess is for a new generation of players—our future strategists and progressive leaders.

“The concept of Revolution Chess was born out of the question: Why is the King so vulnerable that he can be put in Checkmate in two moves?” remarked Jesse Shaw, Founder of Revolution Chess. “I’ve played traditional Chess from the age of six. Later in life, I thought in a real war, medieval or modern, the King would be defended by all his soldiers. This realization evolved into a new version of Chess. I’m excited to introduce Revolution Chess as an app for players around the world.”

Shaw began developing the concept of Revolution Chess in 2003 while studying in college, but it wasn’t until he moved back to Boston and started teaching that he really saw how exciting Revolution Chess could be. Advanced design concepts and Euclidean Geometry led to the groundbreaking creation of this game.

Breaking away from linear movement, Revolution Chess is multidirectional which adds a new element of complexity to the puzzle. The game has 27 opening moves, as opposed to traditional chess that has 20 opening moves.

“If Chess were Pac-Man, Revolution Chess would be Mrs. Pac-Man,” Shaw joked.

This past November, Revolution Chess hosted its first international tournament in Odessa, Ukraine, that attracted chess aficionados from ages 10-18 years from all over. The Revolution Chess app can be found on iOS and Android app stores. To learn more, visit www.revolutionchess.org.

Revolution Chess is a visionary take on the traditional game, built for the next generation of modern thinkers and strategists. Jesse Shaw began developing the concept back in 2003, which was coined as ‘Revolution Chess’ in 2018 and finally developed into an app in 2020. Revolution Chess asks all pieces on the board to move with the ultimate goal of protecting the King. The Pawns, traditionally undervalued, are empowered to move freely and choose their own path of attack. The Revolution Chess app can be downloaded on iOS and Android. To learn more, visit www.revolutionchess.org. 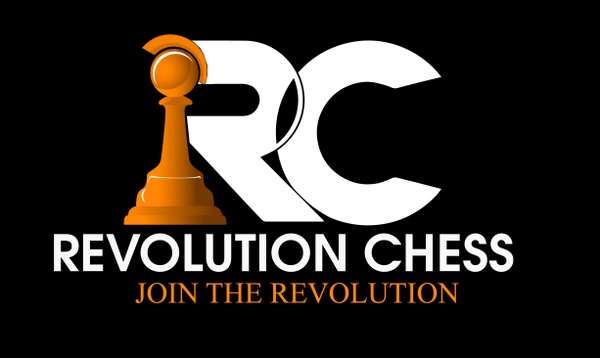 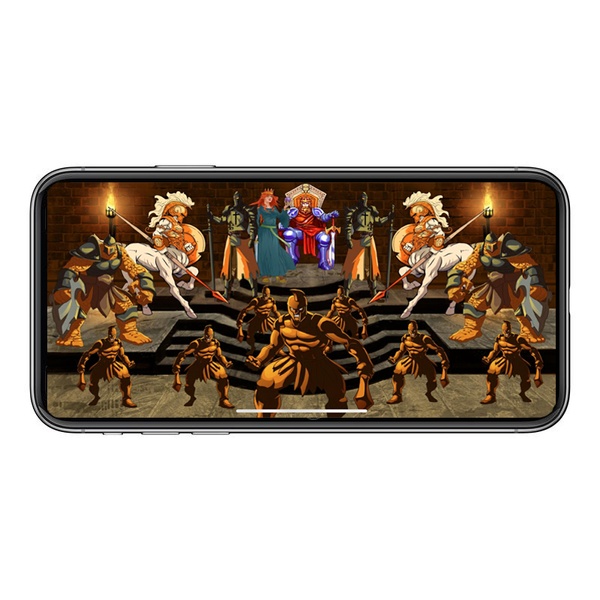 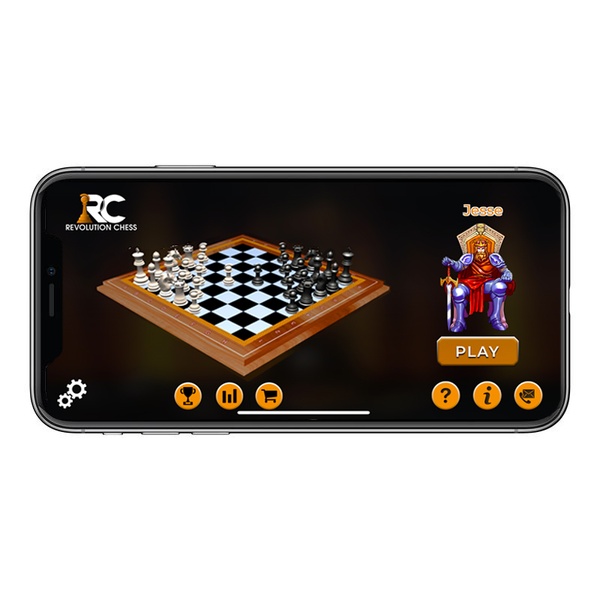 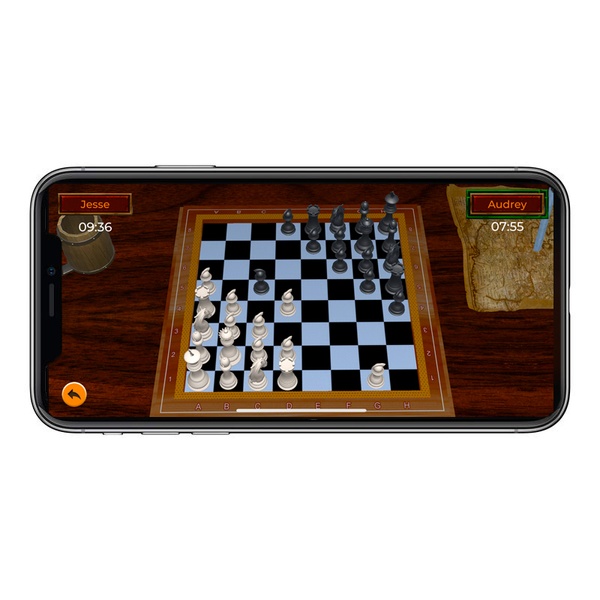 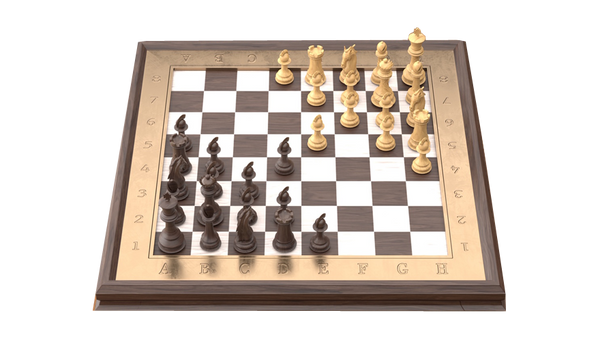 Related Bios
Jesse Shaw is a renowned wood craftsman and furniture designer. Born and raised in Boston he attended school at Green Mountain College focusing on Environmental Studies. He later graduated from the Center for Furniture Craftsmanship in Rockport, ME, where he was awarded a fellowship that enabled him to hone his woodworking skills under the tutelage of the master craftsmen who taught there. While continuing his studies in furniture design at the Savannah College of Art and Design, he furthered his education in Italy, training with notable Italian designers in Milan. After receiving his MBA, Jesse became the lead furniture designer for Currey & Company in Atlanta, GA, where he traveled internationally, working with furniture industries worldwide. In 2016, he made guest appearances on the PBS television show, Rough Cut Woodworking with Tommy Mac. The Boston-based master craftsman has taught woodworking classes at the Cambridge Center for Adult Education, the Eliot School of Applied and Fine Art in Jamaica Plain, and Tufts Museum School. His work has been displayed in numerous exhibits, galleries, and museums. He created the game Revolution Chess 2020.